Looking At The Journey Of Electric Vehicles In India 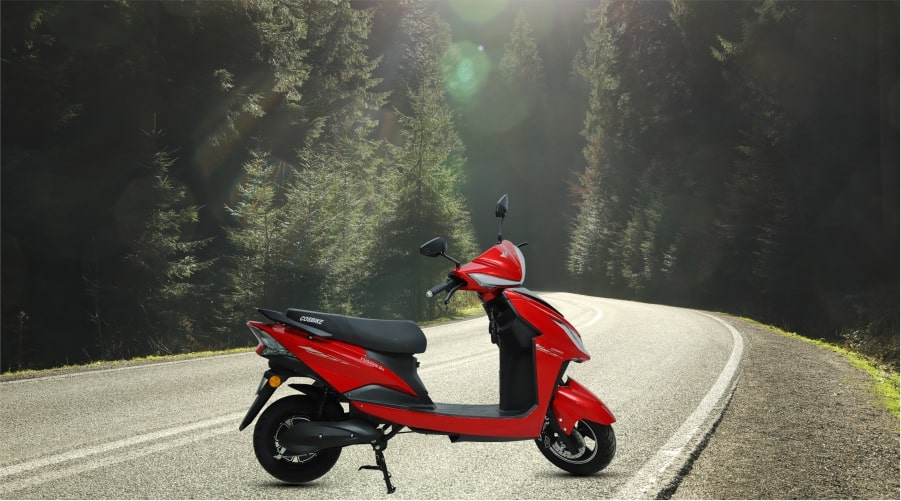 The future of transportation is approaching a turning point as now people are switching to EVs as they are the solution for increased fuel prices and environmental issues. The EV industry needs to cover a long distance to gain momentum. With Indian firms entering into the field of EV production processes, it appears that electric vehicles will gain popularity in the coming years and the increasing industrial involvement of businesses is proof of this.

Why has EV uptake been so slow?

EV growth has been recorded low in the recent years at around 0.8 percent, notwithstanding the debut of devices by existing OEMs (Original Equipment Manufacturers) and younger entrants. Two-wheelers, three-wheelers, and four-wheelers account for 17 percent, 79 percent, and 4 percent of total EVs in India.
Dimensions to examine the shortcomings.

One of several main reasons for the slow production of electric vehicles is the lack of developmental facilities. Most businesses have failed to highlight the utilization of EVs. The other reason for Ev's failed success is that EVs have failed to prove the facts stated by EV companies about the usability of their products.
The absence of battery storage and lack of production facilities is why EV industries haven't gained that much momentum yet.

Nevertheless, although it is one of the variables influencing EV adoption, the cost is not an essential factor.

As compared to combustion engine cars, EVs are marketed at a 20% and 50% markup for two-wheelers and four-wheelers. This initial cost is unfavourable to Indian buyers who'd rather have a less expensive IC automobile. The price differential grows in tandem with the vehicle's capacity.

Poor infrastructure for recharging and switching

The fact that there are some infrastructural issues present is not surprising. In India, we have about 2,000 public fast chargers to charge around 6 million EVs. The lack of charging facilities is making the usage impossible and due to this a severe infrastructural backlog has developed due to a lack of cell and charging standardisation, as well as the high capital cost of establishing recharging or exchanging facilities.

Is there a positive outlook?

Ola Electric delivered e-scooters valued at 11,000 crore rupees in India just two days after their sales started in September 2021. This corresponds to around 85,000 e-scooters sold at a cost of around 1.3 lakh per vehicle. When compared to the overall types of electric cars on the road, which is around six million, this is a significant figure for just a couple of days' worth of sales— indicating a change in customer behaviour and a growing preference for electric cars.

The potential of electromobility is here, with traditional businesses catching up and innovative entrepreneurs emerging, opening the door for a slew of new technologies. The time has come for the ecological community to join on board with electric vehicles to accelerate their broad acceptance. Advancement in research and development will be more important than establishing recharging and exchanging facilities.

Although four-wheelers have had some ground to make up to do in respect of initial pricing and cost of production, two-wheelers will be the catalyst for mass acceptance. Although there are obstacles in terms of infrastructure and consumption, the potential of electromobility in India is bright, and it is promising a more integrated, ecological, and sophisticated transportation environment.